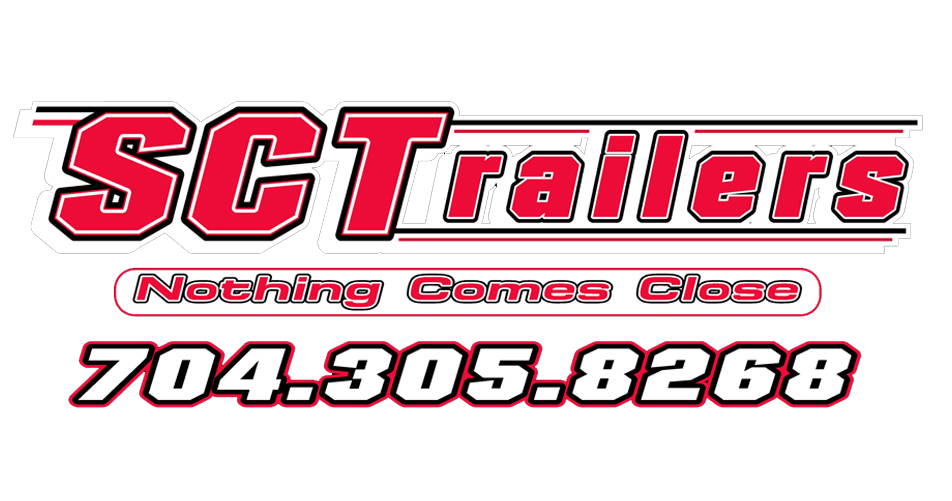 SCTrailers was established in October 2013. But do not be fooled. This business has been around for a long time. In 1975 Jim Arndt commenced manufacturing ARNDT TRAILERS in Dillsburg Pennsylvania. Originally steel trailers, Jim evolved to FRP built trailers, and by late 1980's Aluminum trailers. By 1994 Jim was ready for retirement. Jim sold ARNDT TRAILERS to long time employees Roy and Linda Collins. Now known as COLLIN-ARNDT TRAILERS, Roy & Linda continued to grow and develop new ideas into their trailers. Unfortunately the 2008 crash in the economy hit hard. Roy & Linda were left with the tuff decision, and sold their business to Terry Shetron. Thus the trailer brand name “SHETRON” was born. In 2009 Terry recruited the services of Michael Cox, an Expat. Australian, who built his first trailer "down under" in 1982, and had an extensive engineering, welding and machining background, who introduced many innovative and cost saving ideas. With Terry Shetron's other business interests growing rapidly, Terry had little time to devote to the trailer manufacturing, and by late 2013 Terry had decided that it was time for him to step aside, and let Michael Cox and his wife, Julie, purchase the trailer manufacturing business. This sale was finalized by October 2013, and Michael & Julie relocated the business from Pennsylvania to North Carolina, and rebranded the business to “SHETRON CUSTOM TRAILERS”. By 2015 it had become apparent that inferior trailers with a similar name were being manufactured in Pennsylvania, thus Michael and Julie made the decision to remove the name SHETRON, and rebrand their Superior Quality, and Custom designed trailers to SCTrailers. Today SCTrailers offers fully custom designed trailers to not only the horse and livestock industries, but also construction, education, marketing, RV and canine training industries.